This is an S.O freaking S call for help please.

The first time I put fake lashes on, everything was ok. I looked cute with finesse drippin yo. I knew this was going to be my new life. New me and shi*t.

Second time the “clever” part of my brain told me: “Hey Rach, no need to remove your make up and lashes after the event! The way you look so fiiiine girl? No. Just sleep with them and go to the office like “Wsuuuup beaches??” And flip the lashes on them like: 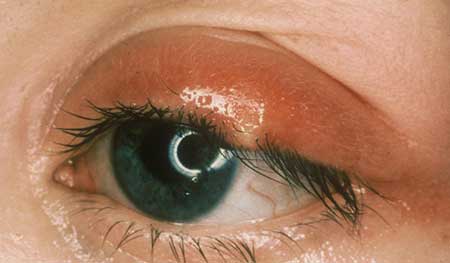 Red eyes, sore, swollen, top part of my eye literally digested off by the eye glue. It was baaaaad! Now I had to go to the studio with dark glasses, everyone thinking I had been in a fight.

You’d think I had learned my lesson but nooo…I thought to myself well maybe it’s because I slept with the damn things so I just won’t do that no more! I wore them and went out. An hour in and a tingly sensation came to my eyes but I brushed it off. Later went home, wiped the makeup off plus the lashes (I had learnt baby!) and went to bed.

Next morning this was me: 👇🏽 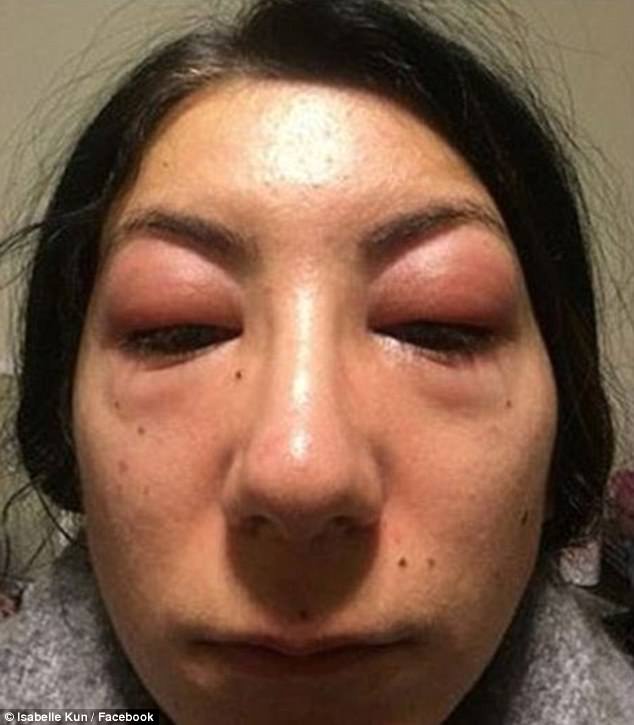 Like WHAT THE HELL? What was happening to me? I remember I had to take an antihistamine  to combat the allergy. What was I allergic to though? The lashes or the glue? Hai? I was so confused. Again, went to work, by now I was sure someone was going to pull me to the side to ask why I was in an abusive relationship. WOI!

Now I was more determined to find out what in the hell was going on with my eyes. I was ok with the lashes and the glue the very first time so what changed? Maybe my taste had become expensive? Perhaps I had been using cheap products? Ok! So just get expensive lashes and glue-the legit stuff. I did just that. 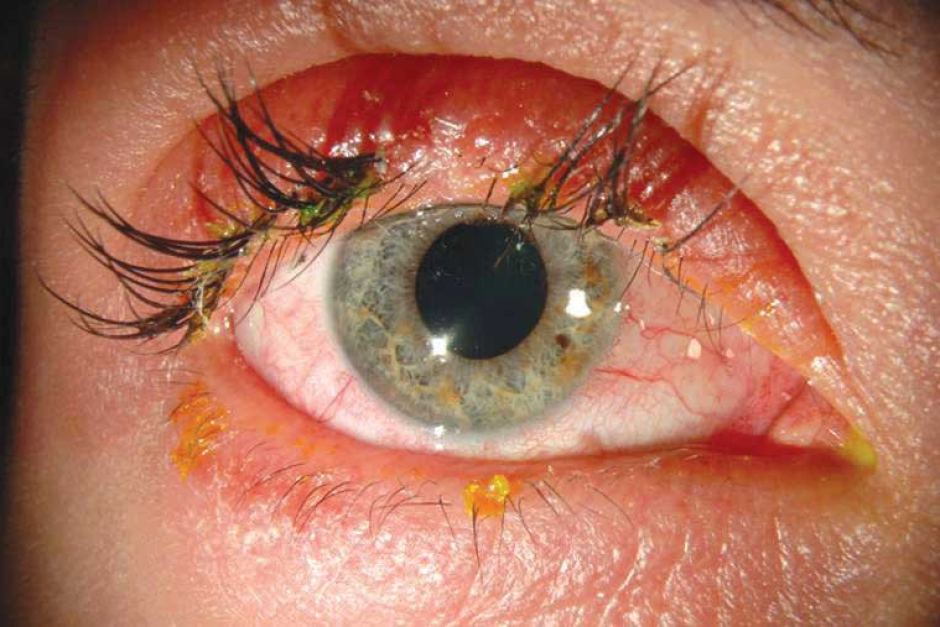 Even my man had had it! I was injuring my eye and giving him a bad rep outchea because people thought he was beating me up! God! That’s when I gave up. I swore never again.

I won’t lie. I miss lashes. I miss batting ’em. I wanna feel glamorous in those damn things. Lol! I can’t even explain! So ok, this is a lesson for you to be extra careful about lashes and the glues out there. This is also me asking for help. Anyone else been through this? Is there ANY WAY I will ever wear lashes again? Should I abandon all hope?