What makes people more productive at work? A man once asked himself this question, and given that he was a scientist, he decided to carry out a social experiment… with chicken. Just like humans, chickens have to work. The goal was to measure productivity (number of eggs laid) under different circumstances. 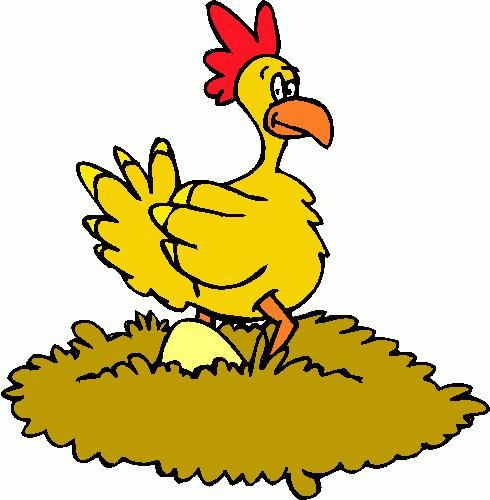 He took a brood that was relatively productive (think of a mix of average productive people) and left it alone in one area. He then created another brood that was made of the most productive chickens he could find (think of all the world’s most brilliant people like Steve Jobs in one room). He left these chickens in their own regions for up to 6 generations, letting them live as chickens would.

What did he find when he concluded the experiment?

The average group were healthier and more productive than ever. Because chickens survive in groups, these ones co-existed to the extent that they were better than they ever were. Meanwhile, out of the super group of special chicken, only 3 were alive. The rest pecked each other to death! Grimm result, right?

This story reveals something true, not just for chickens, but for humankind as well! Modern society has been setting us up for a horrible way to live!!! From a young age, we were taught to work hard and compete with others to live a better life. Become number one in class. Get an A in school. Get your degree. Be sure to be competitive and aggressive enough to get the best jobs, best pay, that corner office…

By the time you’re done with campus the “Kila mtu na mzigo yake” mentality pushes you to conquer the world. You may even be an a** because you believe the meaner you are to others the higher your chances of being successful. 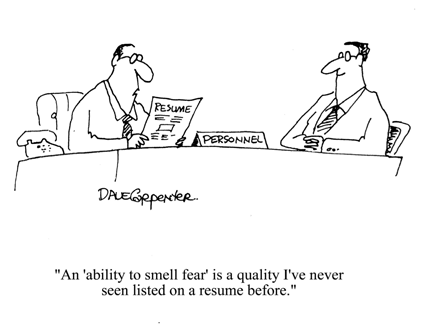 There is a problem. We were taught to work harder, not to work better. Research shows that the most successful companies have a sense of togetherness. Teams work together to amplify each others’ strengths and strengthen each others’ weaknesses. Meanwhile, companies that encourage employees to fight each other for top seats and better pay have a lot of hard workers, but very little success to show. At the end of the day, productivity spell success. If you’re in a place that does not encourage you to share your ideas, I urge you to question where you would want to be in a couple of years.

Let’s agree on one thing, especially if you’re about to finish campus or you’re in your first job. Being a go-getter is great, it will get you far. You however need to remember that as you work to achieve your goals, you need to collaborate with those around you. When you are so aggressive that you put others down, trust me, you will burn out. 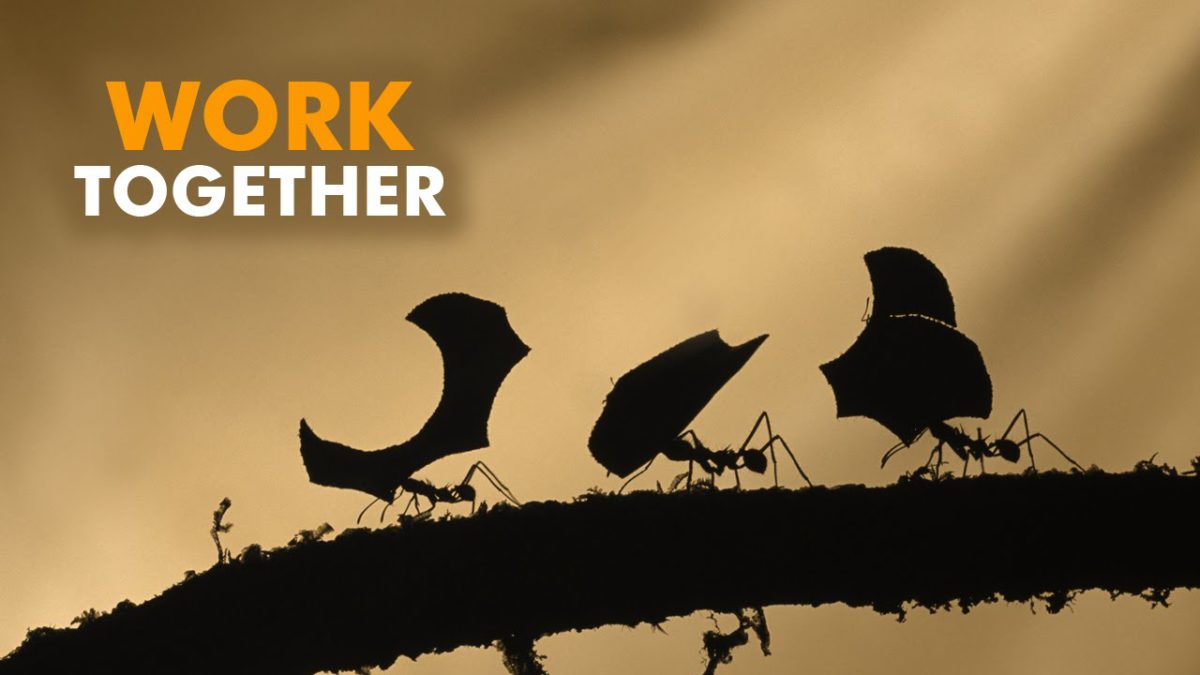 You don’t have to know everything. You don’t always have to have the right answers. Be happy to share what you know, and just as happy to learn from those around you.