I can imagine how some of us have rolled our eyes and quickly clicked the link to read more.

I can imagine how you thought…Hmmm? And are you qualified to be a role model? Wewe? 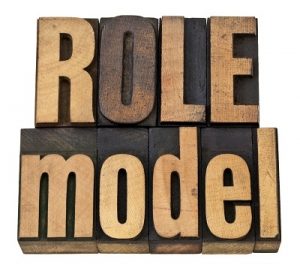 Wacha tuone what a ROLE MODEL is:

1. A person looked to by others as an example to be imitated.

2.  A person whose behavior, example, or success is or can be emulated by others, especially by younger people.

3. A role model is someone who other individuals aspire to be like, either in the present or in the future.

Ok. I think we get the picture.

Role models existed in plenty in the good old days of our fathers and grand fathers. They had wise words and what we saw, the only things we saw were their good deeds. Think about it! One may have been a wife beater but on that podium, they wore the whitest of clothes and said all the right things. They might have had drinking problems but when it came to their career they got the job done and everyone praised them! They might have been addicted to men/women lakini they knew how to hide it. How? Because there was no social media.

Come to today’s world of cell phones, and social media where everything is instant and we ask ourselves…”Why do we lack role models?”

Well, could it be it’s because we see too much of their lives?

Many young people are doing small good deeds for their peers and society but are scared to do it on a grand scale because of that ‘role model’ label. The minute you are seen drinking and partying and a picture is taken, kwisha wewe. You are no longer a role model, you will be shamed and insulted. How dare you be young and reckless? How dare you be human? Wewe hujui wewe ni role model so unafaa kua perfect?

It’s always easier being the “bad guy” than the one trying to do good. People want to be role models but are scared of backlash should they act human. They’d rather just live life chini ya maji na wasiweke things kwa timeline to appear that they are spreading positivity and challenging other minds, even if their heart wants to. Why? Because that thread of positive vibes is what people will use to strangle you with the day you’re not so role model-ish. So now? What should happen? My opinion? 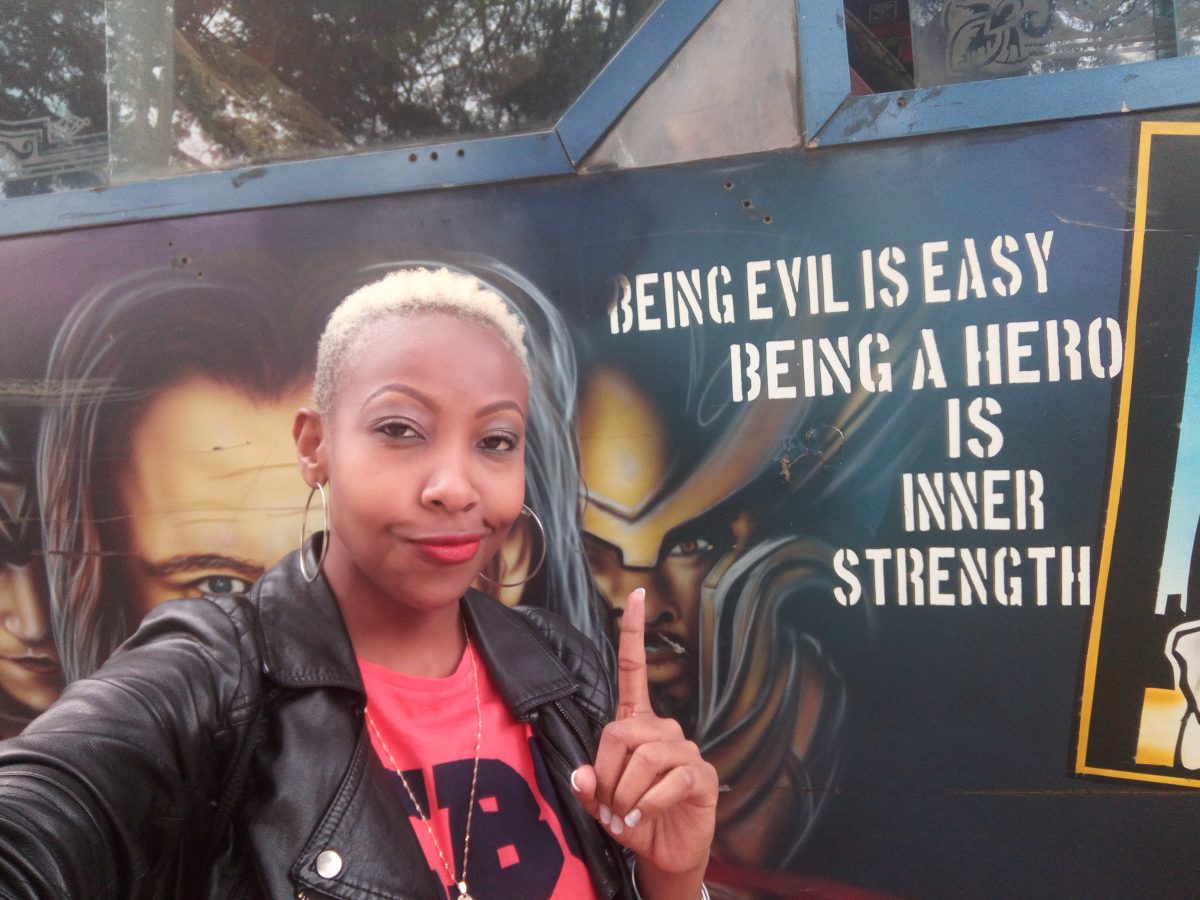