I love my parents. They have taught me how to love, how to survive in this crazy world, and how to hold on to faith and hope when things get rough. What they have taught me has brought me this far in my career, my marriage and motherhood.

So it goes without saying that when my dad asked for a smart phone, I told him I would work on it. Sijui kama he was envious of the other “wazees” in the village who had smart phones? Aliniambia he is tired of pressing buttons and wanted a touch screen. So I got it for him. Ol’man was happy! He even sent me a thank you text and he’s not even about that life. “Too much work!” He used to say. 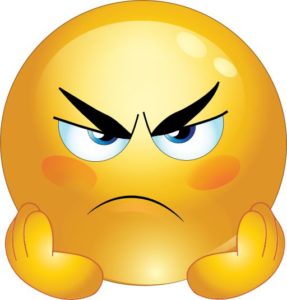 I am still to find out whether it was my brother’s grand idea to introduce my dad to Whatsapp, ama he just knew about it and asked my bro to install the app. I guess once I travel to Embu over the holidays I will find out.

I remember it was around 9PM Saturday, I was in the bedroom, frustrated, unpacking some of the clothes that were in boxes when I heard the Whatsapp notification tone. It was dad.

He wanted to know how I was coping with the move to the new house. Concerned that his daughter was very tired, he wished me a good night and passed his love to everyone else. I shed a little tear. A father’s love. My father’s love. Why did he seem closer now? Almost as though Whatsapp had brought us closer somehow? 😊

Then the pics started rolling in 2 days later. First a selfie of himself and I told him to take a better one since the one on his avi was too stern looking. It made him look unapproachable and quite honestly harsh. “Hahaha! “Its ok to smile a bit dad!” I texted him.

So he took another one, and another one and even took one of my bro with his new haircut. 😂 😂 We had opened pandora’s box. No turning back now!

But perhaps the best picture he took was this one with my mum. 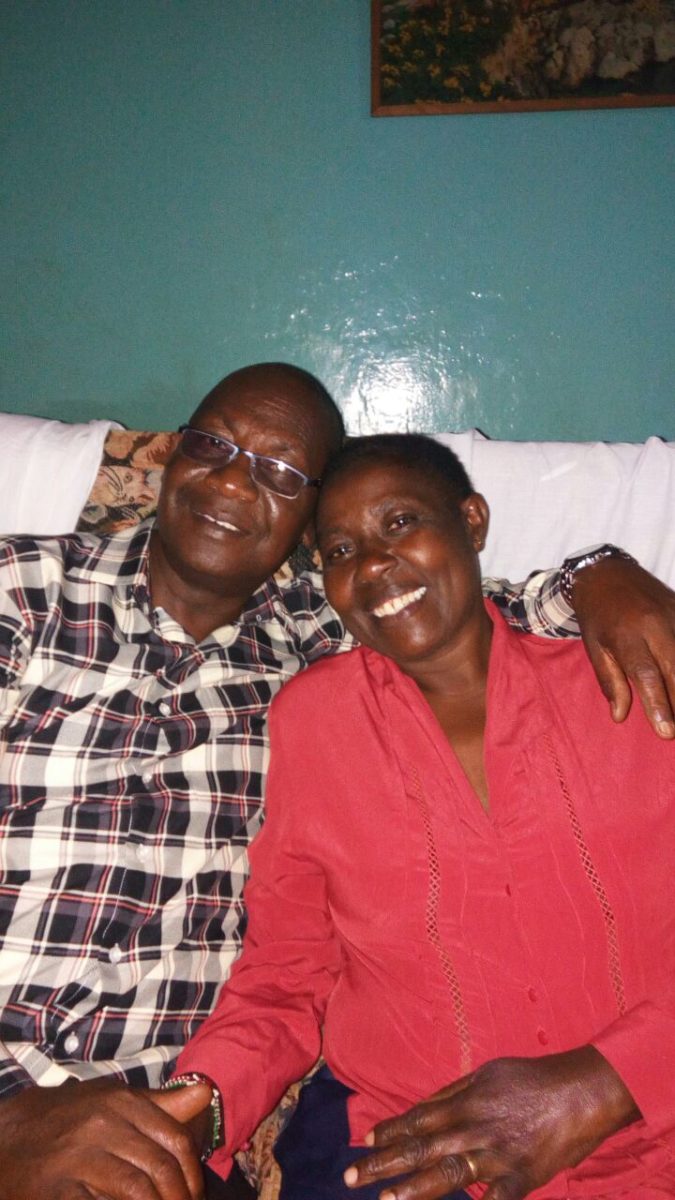 His wife of more than 30 years. In this day and age that is almost un-heard of. It was so weird yet so heart warming seeing this side of my dad. I was really moved.

Then there was the pic dad sent me a yesterday of a chopped arm he found in our shamba that belonged to a known thief. A case of mob justice. He just heard a commotion and found it there! Nope, not showing that picture here and I think it’s time to have a sit down with dad to teach him the do’s and don’ts of Whatsapp.

It will be business unusual pale Whatsapp for me no doubt! I changed my pic like this and who was first to comment and tell me iko poa? My father.

Will have to check on my outfits and environment before I upload those pics from now on…LOL!

Is your parent on Whatsapp or social media in general? Is it weird? Do you mind it or not? What should I do? Let me know!I’m still trying to figure all this out!