There I am, stressed at Nakumatt looking for those white braids so that I can look like akina Khaleesi, 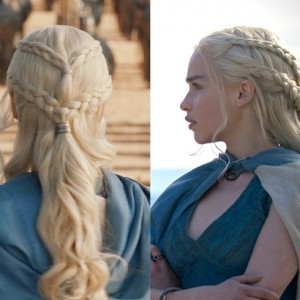 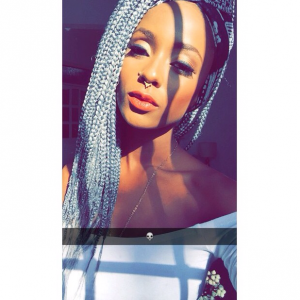 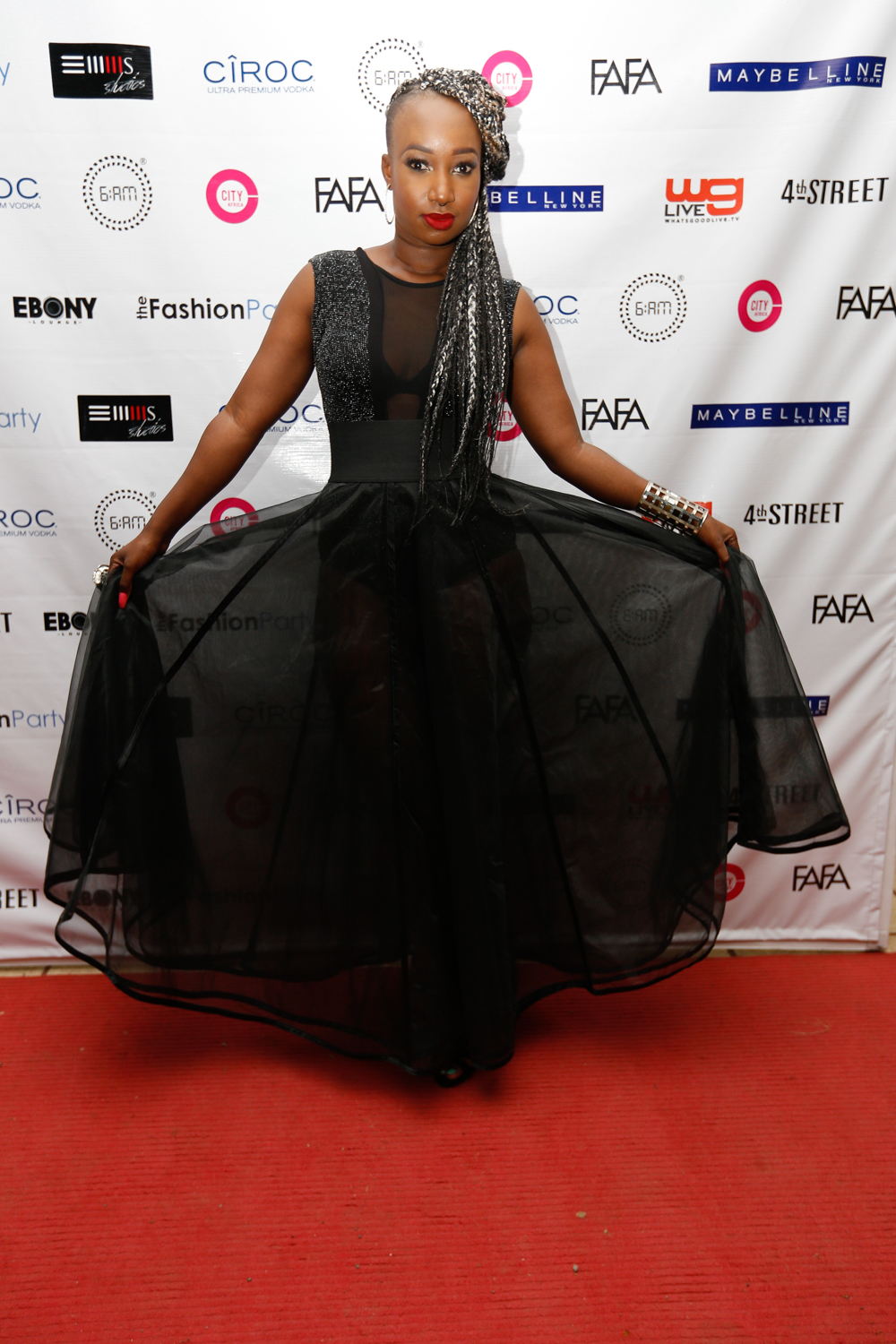 Then this man walks up to me. Already his presence there is odd since it’s the ladies’ sacred aisle of braids, weaves and everything in between. Where conversations happen in whispers and disapproving looks may be thrown here and there…LOL.

Aaanyway, he walks up to me and says in that Yoruba accent (I THINK it’s Yoruba! Afro Cinema needs to tell us the difference) “Ei! Hi madam! You are very beautiful!”
I quickly but politely brush him off by saying thank you and dial my hair dresser Faith since I couldn’t find the white braids! At the back of my mind I am thinking, “Now what does this one want? Haoni vile nina stress and my hair isn’t looking its best? Maybe he will go while I stress Faith about these damn white braids.”

“…Na ni brand gani? Eh? Sioni! Sitaki zengine Faith! Sawa….” Conversation lasted about 15 minutes. Like I said diary, I was stressed. I turn around and this short Afro Cinema man is still there! HA! Part of me felt flattered I won’t lie, a bigger part was irritated. Did he not see I was busy? So I ask him, “Haiya! you are still here?” To which he replied: “ Yes! You know I followed you from the entrance of the supermarket…”
Mayoooo! That is when my radar went off…STALKER! But I remained calm. He stretches his hand to shake mine and I SWEAR I thought he might have some juju that will make me his forever. In a clear bottle no less. On his night stand. Woi! I said in my head, Jesus don’t let that happen, as I  shook his hand. Nothing happened. Phew! Time now for me to get rid of him.

He was still talking about how he wants us to be “friends” (Hahahahah! Friends!) and how he wanted to buy me my hair when I interrupted him and said- and honestly diary, I think I put a naija accent…
“Excuse me seeh, there is nothing for you heeh.” Or something to that effect. He was laughing now so in a stern voice I say, “No, really, there is nothing for you here. My husband is on the other aisle behind us. Probably listening to us speak.” The look on his face was PRICELESS! Lol! He apologized profusely and ran away *tears!* Like literally took to the hills! Weeh! The attendants and I at the supermarket were left laughing. 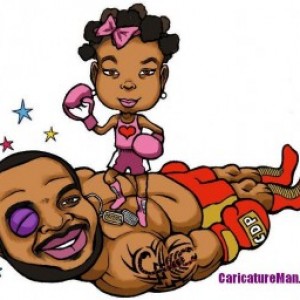 I dialed hubby as I walked away smiling… “Babe, what cake was it you wanted again? I’m at the supa…”