I’m the middle child among my siblings. We are 5. So I’m smack in the middle. Had I been born a boy and called Malcolm, well, let’s just say kids would have had a field day calling me ‘Malcolm In The Middle’ lol! Being a middle child meant fighting for my space, being loud enough to be heard and taken seriously, almost having to prove myself on a daily. This sometimes made me a tad bit more aggressive than I should have… but that’s a story for another day.

School was a  bit of a struggle for me especially exams time. I seemed to only apply myself fully during the final exams like KCPE and KCSE. It was quite funny actually. I would flunk in the mocks and other “small small” end of term exams but do quite well at the end of the Primary 8 years and Secondary 4 years of school.  I mostly attribute this to cramming as well as group work. The good results would surprise my parents to the point I earned the nickname SURPRISE! True story lol.

Later on in life I came to accept the things I cannot change. While some of my friends seemed to excel earlier on, like get jobs before they even graduated, or get higher salaries where we worked, I seemed to lag behind. It would devastate me and make me feel slow, dumb, unfavored. I had to learn to hold on and keep my head down, do my best and wait my turn. And when my turn came, I made sure I would shoot and never look back. Like that stone that has been waiting on a sling shot. Been pulled so far back that the muscles in the arm ache, just waiting to release. I also came to realise that I shot past many of those that had started way before me. Not because it was a competition, it just happened. So you see, this article is to show you that maybe you’re just like me. A sling shot. Pulled far back by life’s challenges or just circumstances beyond your control. Use this time to prepare, strategise, build networks, rest, and repeat. Your moment to shoot will come. And when that moment comes, shoot! And never look back. 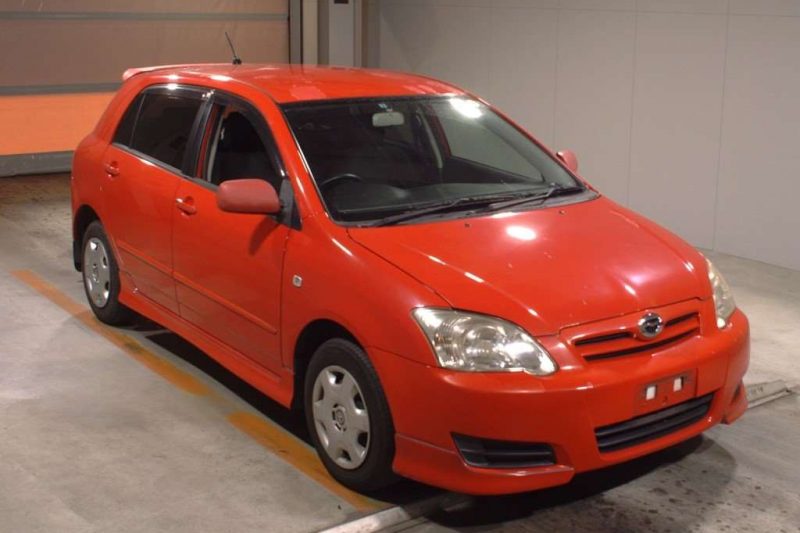