Every Friday, I share a freaky story from around the world. Today, we look at the Silent Twins.

Ever heard about the Silent Twins? If you have then you know how freaky their story is. This is a TRUE story and it just might make you feel like Twins can be weird. June and Jennifer Gibbons made a pact that dictated that one of them had to die for the other to live.

June and Jennifer were born in Barbados but brought up in the UK. While in school, they were constantly bullied because of their Patois accents. It was so bad that the school principle allowed them to leave school earlier than other kids so that they could avoid being bullied. 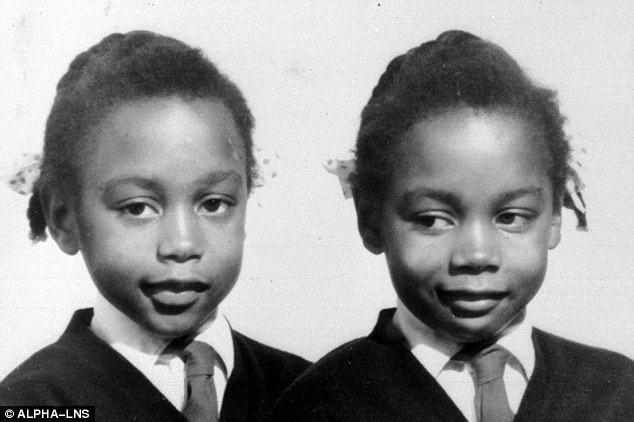 They developed a mental illness when separated

It was during this period that they withdrew from society, speaking to no one but each other.  They even began to develop their own language! June and Jennifer’s parents were concerned about how withdrawn they were, so they sent them to different boarding schools to separate them. The twins had to however be reunited after they developed symptoms of Schizophrenia. 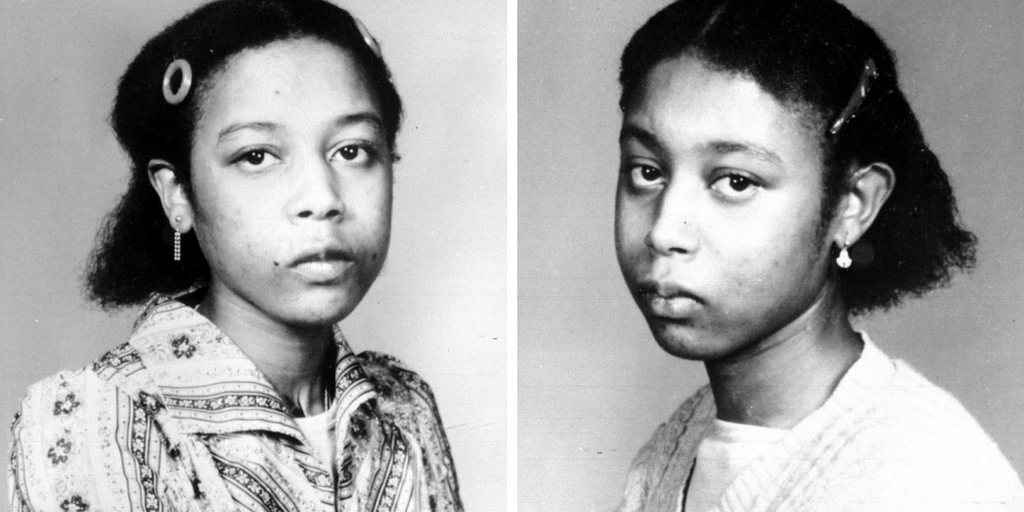 They became partners in crime, literally!

Their separation made them even more inseparable when they reunited. They would lock themselves up in their rooms and play with each other. The Gobbins later started committing crimes – they started as petty thieves and soon went around burning down buildings. They went on a 5-week spree of vandalism and arson, after which they were caught, diagnosed to be psychopaths and sent to Broadmoor, a high-security mental hospital in the UK. This hospital was known to keep the worst serial killers, rapists, all manner of criminals. They were detained here for 11 years.

They loved and hated each other equally

While the twins loved each other a lot, they hated each other at times in equal measure. They even tried to kill each other; one tried to strangle the other with a electric cord, while the other on a different occasion tried to drown her sister by pushing her off a bridge. Despite these incidents, they continued to speak to no one but each other. They were so connected that nurses in the hospital claimed that despite being kept far away from each other, in totally separate rooms, the sisters would be found frozen in the same poses at the same time.

They later became friends with a journalist

While in the hospital, the girls warmed up to only one person, a  journalist called Marjorie Wallace. Marjorie would later write a auto-biography about the Twin sisters called, “The Silent Twins”. In the book she gives the sisters’ accounts of their lives. 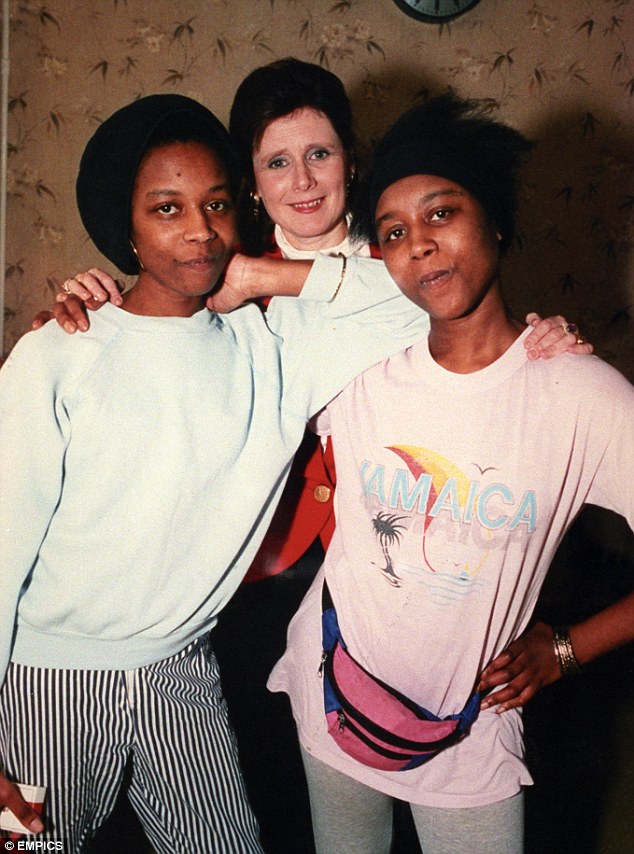 As if the story wasn’t already strange, the twins made a pact that they would only be separated by death. While in the mental institution, Jennifer approached Marjorie and told her she (Jennifer) would die because “it had been decided”. They promised each other that if they ever did leave the mental hospital, one would die so that the other could survive.

It so happens that they were being transferred to a lower-security institution. While in the bus, Jennifer rested her head on her sister’s shoulder and said she wasn’t feeling well and that she was going to die. She then “fell asleep with her eyes open” according to June. Jennifer died from an unexplained inflammation of the heart. There were no signs of poison or anything like that!

Freaky! Right? June, after her sister’s death, went on to live a “normal life”. 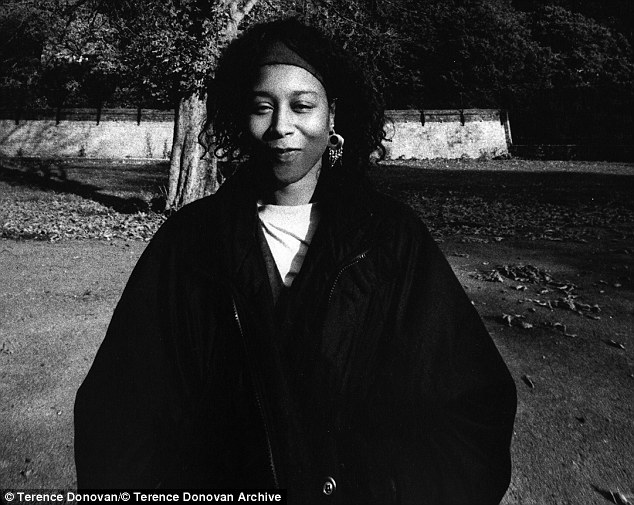 That is the story of the Silent Twins. Do you have a freaky story to share? Tweet me @missolendi.